NSW has reported five new cases on Thursday, as Premier Gladys Berejiklian announces Sydney stadiums can now host up to 50 per cent of their crowd capacity.

The new cases recorded in the 24-hours to 8pm on Wednesday include two people in hotel quarantine and two linked to known clusters.

Ms Berejiklian said the fifth case was a person in the broader community with no known links to confirmed cases and, In all likelihood, will prove to be a false-positive.

The Premier announced the cap of crowds at Sydney’s major stadiums had doubled from 25 per cent capacity to 50 per cent.

The four-square-metre rule still applies and people must wear masks as they arrive, make their way to their seats and leave the venues. COVID marshalls will also patrol the stadiums, Ms Berejiklian said.

“In many ways, a large venue, so long as it has tickets and seats and zones and very specific caveat is able to be a large and controlled event … especially if it is outdoors,” she said.

Ms Berejiklian expected the maximum capacity allowed would only be reached for the one-off yearly events, and would not be reached for any other events.

Minister for Jobs, Investment and Tourism Stuart Ayres said “every time we make changes about one of these restrictions it allows more people to get back to work,” but the public must remain vigilant about following social distancing instructions.

Outdoor stadiums, such as ANZ, will be allowed to be filled to 50 per cent capacity. Credit:GETTY IMAGES

Chief Health Officer Dr Kerry Chant said the stadiums would use a “checkerboard seating pattern” to separate spectators who are not in the same close-contact groups to limit the risk of aerosol and droplet transmission.

Mr Ayres said spectators moving around the stadium without face masks will be asked to leave.

He said more work needed to be done between NSW Health and smaller venue operators to allow them to increase their crowd capacity, including Penrith Stadium, McDonald Jones Stadium in Newcastle, the Ken Rosewall Arena in Sydney Olympic Park, and Windsor Stadium in Wollongong.

Previously Victorians could only cross into the NSW side of the bubble for four reasons: Employment, education, health and care.

Among the new cases reported today, one is a healthcare worker from the Concord Emergency Department, taking the Liverpool-Concord hospitals cluster to 21 cases, including eight staff.

Another new case attended the Eastern Suburbs Legion Club, taking that cluster to nine cases. The individual was in isolation while infectious.

The locally acquired case with no known source reported today is from a border community in the Murrumbidgee Local Health District and tested positive in Victoria.

A subsequent test on the person has produced a negative result, but NSW Health is taking a cautious approach and asking the individual and close contacts to remain in isolation, while further testing is undertaken.

Anyone who attended the Five Stars Thaitanic, Casula on Saturday 12 September from 4.20pm to 5.20pm is considered a casual contact and must monitor for symptoms and get tested immediately if they develop.

More than 20,000 tests were conducted in the last 24 hour reporting period, a sign testing rates were starting to creep back up in NSW after more than two weeks of low testing numbers.

“I think those reports are overstated,” Mr Morrison said. “I’m not expecting a lot of progress on that by Friday,” when the national cabinet will next meet.

The Commonwealth’s definition differs substantially from the hotspot category outlined by the AHPPC, which is more vague.

The AHPPC defines hotspot as an area where the virus is spreading through the community, cases are locally acquired from an unknown source, and “a proportion” of these cases had no known source in the previous 28 Days.

Queensland’s Deputy Premier and Health Minister Steven Miles said he was “disappointed” Mr Morrison had rejected the draft definition for a hotspot trigger.

“You can’t reject their advice before it even gets considered by national cabinet, which appears to be what Scott Morrison has done here.

“We continue to use the criteria provided by the national health experts, the AHPPC, and that is 28 Days, two full incubation periods of no community transmission.”

Get our Coronavirus Update newsletter for the day’s crucial developments and the numbers you need to know. Sign up to The Sydney Morning Herald’s newsletter here and The Age’s here. 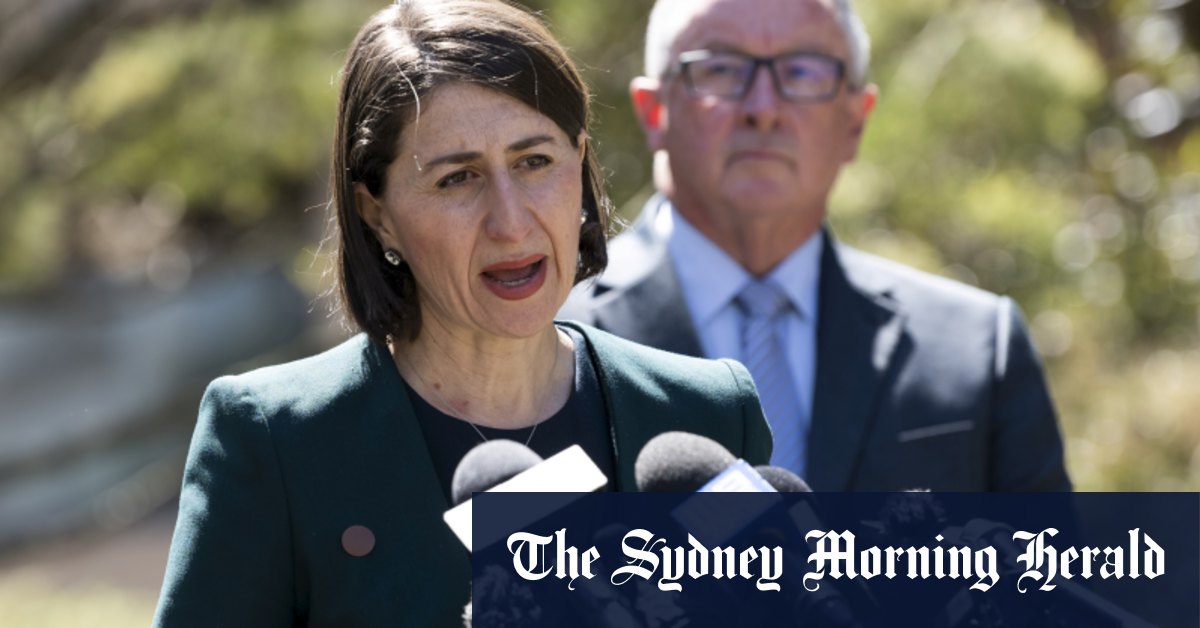 LEVEL MAGAZINE - GM - 23 September 2020
0
The AFL have announced a 40-man squad for the 2020 All-Australian squad, with flag favorites Port Adelaide and Geelong dominating the squad

Ronnie McNutt: the video of his suicide live on Facebook..