A man has been jailed for four-and-a-half years for helping to move a getaway car after the “dangerous and violent public execution” of former bikie boss Mick Hawi.

Mr Hawi, 37, the former national president of the Comancheros, was shot multiple times in the head, face and shoulder as he sat in the driver’s seat of his black Mercedes outside Fitness First at Rockdale on February 15, 2018. He died in hospital later that day.

Last week the alleged shooter Yusuf Nazlioglu, 39, and the alleged getaway driver Jamal Eljaidi, 32, were found not guilty by a NSW Supreme Court jury. Both maintained throughout the trial that they were not responsible.

Ahmad Doudar was also due to face trial but pleaded guilty in July to being an accessory after the fact to murder.

Ahmad Doudar pleaded guilty to being an accessory to the murder of Mahmoud “Mick” Hawi.Credit:Seven News

The facts also detail that “Nazlioglu was driven to the scene of the shooting in a Mercedes Benz AMG CLA45 by Jamal Eljaidi”.

“Immediately after killing Mr Hawi, they drove to Chandler Street, Bexley. There they set fire to the Mercedes and then drove away in a silver Toyota Aurion that had been parked nearby earlier that morning,” Justice Hulme said.

The Aurion was then driven to another location, according to the agreed facts, and parked in a garage where it was later retrieved by Doudar.

“At the time of loading the vehicle onto the tow truck, [Mr Doudar] knew that the vehicle had been used by Nazlioglu as a getaway car following the shooting of the deceased Hawi,” the agreed facts state.

“In loading the vehicle onto the tow truck, [Mr Doudar] intended to assist in disposing of the vehicle in order to assist Nazlioglu to evade detection for his involvement in the killing of the deceased.”

The car was discovered by police officers, by chance, about a month after the killing. A black balaclava was in the front passenger side footwell.

Justice Hulme said the murder was “horrifying” and described it as a “dangerous and violent public execution”.

“Mr Doudar knew this,” Justice Hulme said. “His plea, and the facts with which he agrees, indicate that he knew that his friend, Yusuf Nazlioglu, was the brazen and brutal executioner.

The silver Toyota Aurion (second from the right, with no number plates) moved by Doudar.Credit:NSW Police

“Mr Doudar assisted in the disposal of a car in order to help Nazlioglu evade justice. However, there was more involved in his criminality than that bare act, and that succinctly stated motive.”

At a sentencing hearing last week, Mr Hawi’s widow Carolina Gonzales wiped away tears as she said her family has experienced “excruciating pain”.

“A bunch of cowards … decided to play God, and what did you achieve? What satisfaction did you get from doing this?” Ms Gonzales said.

“There will come a day, Ahmad, when you will stand before the ultimate judge, and you will not be able to make a deal nor plead with anyone to save yourself.”

“Mr Doudar was motivated to assist a vicious and cold-blooded murderer to evade justice. His morality was no better than the principal offender and the other(s) who were directly involved.

“His preparedness to assist Nazlioglu and others to evade justice demonstrated that he shared their arrogant and immoral belief that they had an entitlement to extinguish the life of another person.”

Doudar has been in custody since August 2018. He will be eligible for parole in December 2021.

The most important news, analysis and insights delivered to your inbox at the start and end of each day. Sign up to The Sydney Morning Herald’s newsletter here, to The Age’s newsletter here and Brisbane Times’ here. 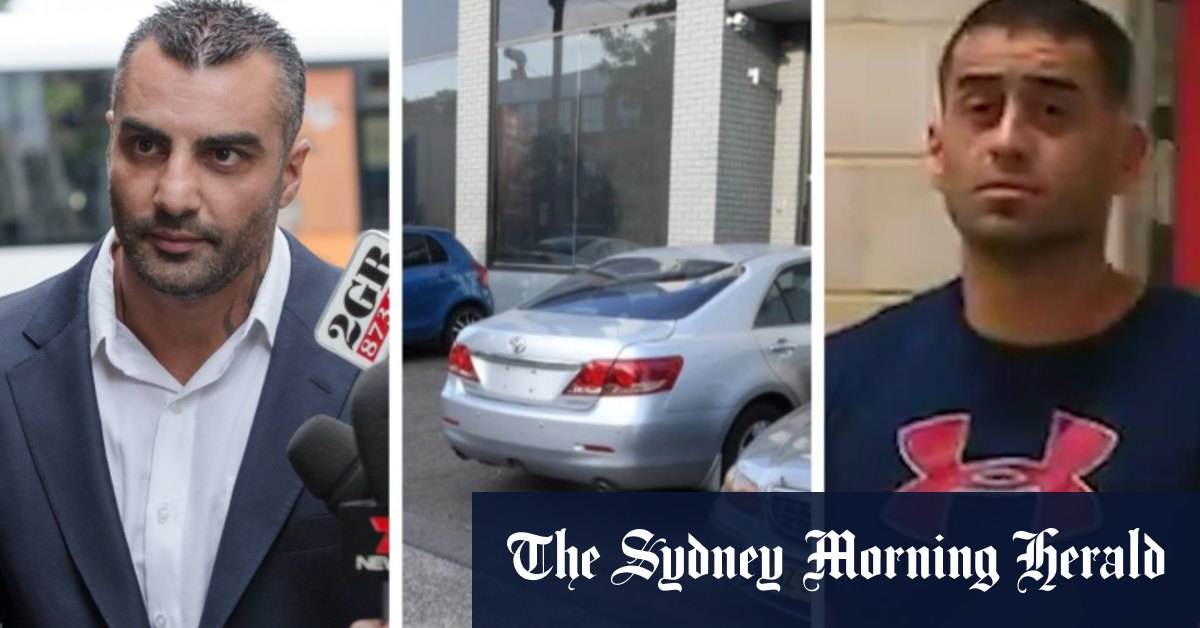 EBENE MAGAZINE - GM - 29 septembre 2020
0
After years where one of our main climatic drivers got by - well, not much in fact - the Southern Oscillation El Nino (ENSO) suddenly woke up from its slumber