More than 110,000 jobs were created across Australia in August, delivering the nation a surprise fall in unemployment even as Victoria went into coronavirus lockdown.

The Australian Bureau of Statistics on Thursday reported the national jobless rate dropped to 6.8 per cent from 7.5 per cent. Markets had been expecting an increase in unemployment to around 8 per cent.

Of the jobs created, 74,800 were part-time positions. And despite the large jump in jobs, total hours worked only lifted by 0.1 per cent.

In NSW, the nation’s biggest jobs market, the jobless rate dropped to 6.7 per cent from 7.2 per cent.

Analysts and the government had been expecting a spike in unemployment in Victoria due to its lockdown. But even there, the jobless rate only moved up to 7.1 per cent from 6.8 per cent.

The bureau’s head of labour statistics, Bjorn Jarvis, said there had not been a substantial change in the participation rate, which measures those in work or looking for it.

“The large increase in seasonally adjusted employment coincided with a large decrease in unemployment of 87,000 people, around 55,000 of whom were female,” he said.

While jobs lifted in most areas, Victoria’s lockdown did have a major impact there with total employment down 42,400. It is just above the low point reached in May in the wake of the first coronavirus lockdown.

The bureau said nationally there were now 215,300 people who worked zero hours through August. This had been 766,900 in April.

Victoria, with 113,000 people on zero hours, accounted for more than half those who held a job but did not work through the month. Victoria’s zero hour workforce peaked in April at 229,800.

The most important news, analysis and insights delivered to your inbox at the start and end of each day. Sign up to The Sydney Morning Herald’s newsletter here and The Age’s newsletter here.

Jennifer Duke is an economics correspondent for The Sydney Morning Herald and The Age, based at Parliament House in Canberra. 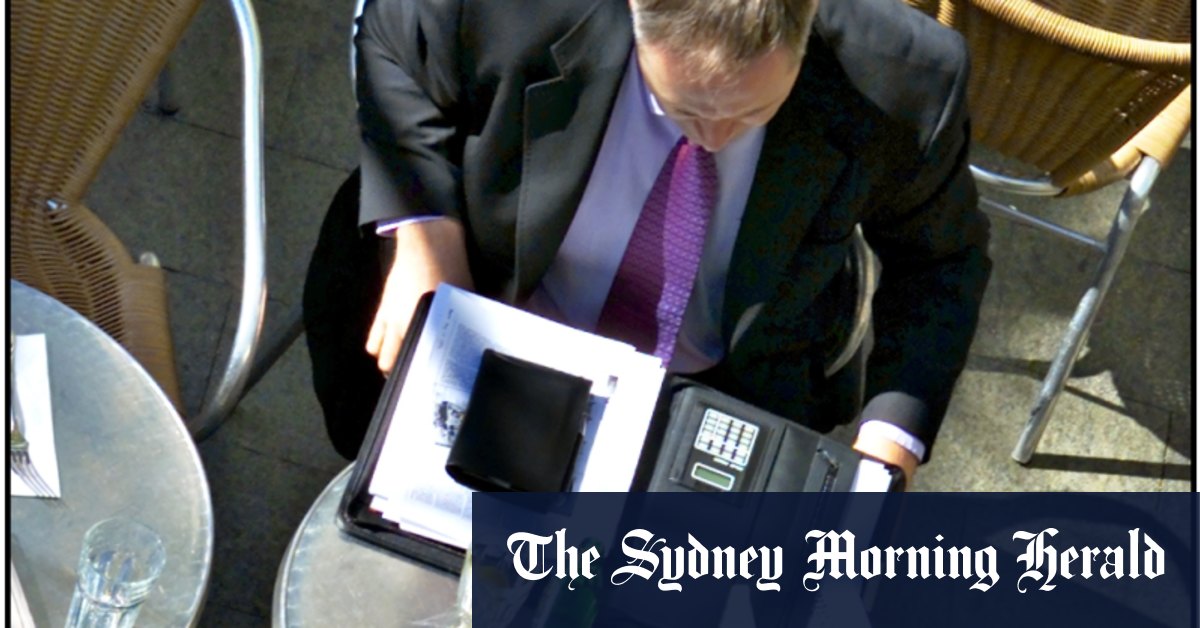